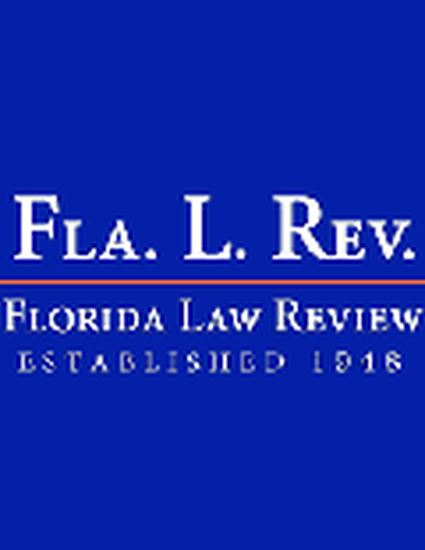 In his recent article, Bargaining for Development Post-Koontz, Professor Sean Nolon concludes that the Supreme Court’s recent ill-defined expansion of the circumstances in which land use permit conditions might give rise to takings liability in Koontz v. St. John’s River Water Management District will chill the state’s willingness to communicate with permit applicants about mitigation measures. He sets out five courses that government entities might take in this confusing and chilling post-Koontz world, each of which leaves something to be desired from the perspective of both developers and the public more generally.

This responsive essay proceeds in two parts. First, it illuminates the chilling effect Professor Nolon perceives by explaining Koontz’s grounding in the retroactive takings compensation principle adopted by the Supreme Court nearly thirty years ago in First English Evangelical Lutheran Church of Glendale v. County of Los Angeles. Second, it suggests that Professor Nolon’s list of potential government responses to Koontz can be expanded to include at least five additional (if admittedly more radical) courses, several of which may hold slightly more promise for the public than those advanced in Professor Nolon’s insightful critique.