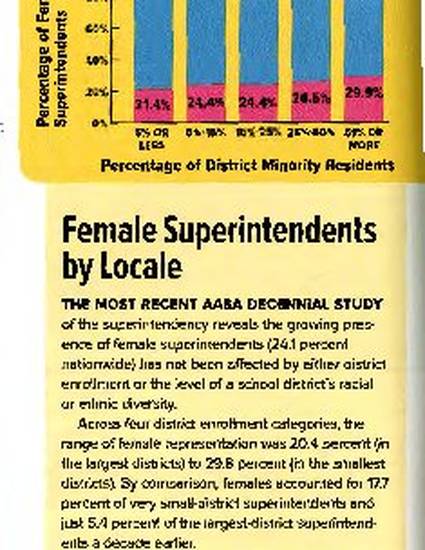 This piece is a recurring feature in School Administrator magazine. Archived issues are available on the magazine's website.