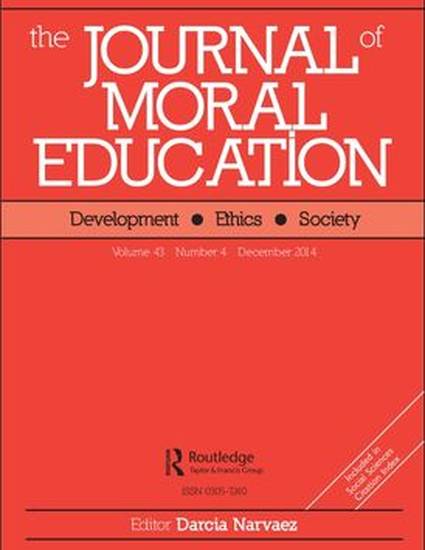 In recent years, the construct of character has received substantial attention among developmental scientists, but no consensus exists about the content and structure of character, especially among children and early adolescents. In a study of positive development among racially diverse Cub Scouts in the greater Philadelphia area, we assessed the construct and concurrent validity of a new measure of character, the Assessment of Character in Children and Early Adolescents (ACCEA), among 906 Scouts (mean age = 8.84 years, SD = 1.39 years) and 775 non-Scout boys and girls (mean age = 8.92, SD = 1.64). We identified an eight-correlated-factor model as providing the best fit with our data. We further established measurement invariance and explored latent mean differences for ACCEA scores across two Scout groups (with or without a higher-level program leader), non-Scout boys and non-Scout girls. Girls were generally superior than boys on all character attributes. We further examined concurrent validity of ACCEA by correlating the character attributes with youth sense of school competence, intentional self-regulation and parental perception of youth school performance. We discuss implications for future character research and point to the value of the ACCEA measure being used by practitioners in character development programs.