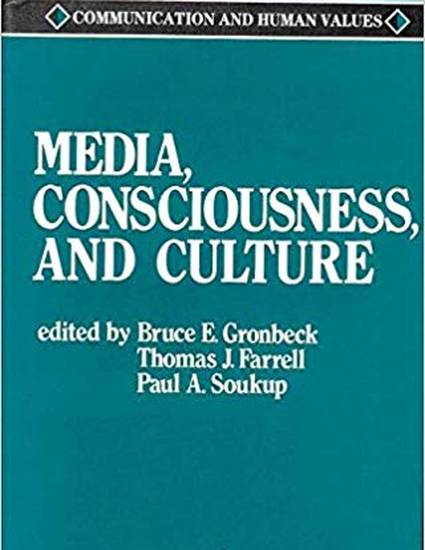 This book explores relationships among consciousness, orality (and literacy) and culture - an area of study in which the work of Walter Ong is integral. Essays are constructed around notions articulated and argued for by Ong but then extended into new territories by other specialists in the fields he touches. While all of the essays involve the study of media, consciousness and culture, to some degree, voice, a primary medium of communication, receives special attention, as do the effects of writing, print and television in particular circumstances; for example a media ecology of Iran today describes the interplay of primary orality of ′illiterate′ people, secondary (electronic) orality, and print.