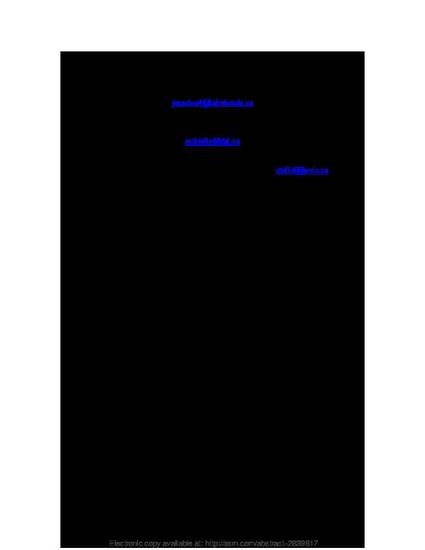 The Canadian environmental assessment (EA) regime is broken. At a time when the Canadian economy is both increasingly sluggish and unsustainable, we have an obligation – and perhaps a once-in-a-generation opportunity – to fundamentally reform EA to enable it to finally live up to its promise of promoting sound and sustainability-based decisions. This task is even more pressing in light of the global commitment under the Paris Climate Change Agreement to rapidly transition to greenhouse gas emissions neutrality. Among the many priorities of meaningful EA reform – moving beyond project-level assessments, focusing on net positive contributions to sustainability, avoiding costly trade-offs among interdependent economic, ecological, and social objectives – we focus on the overarching need for polyjural collaboration and polycentric consensus-based decision-making. We argue that any serious effort to move from project-level EAs focused exclusively on adverse biophysical impacts towards a fully integrated, sustainability-based assessment (SA) regime requires a polyjural and polycentric approach capable of facilitating collaborative experimentation among multiple jurisdictional actors, including the federal government, provinces, territories, municipalities, Indigenous peoples, NGOs, academia, project proponents and industry groups, and the Canadian public. After examining the constitutional and political dimensions of the federal and provincial governments’ role in EA, we provide two compelling rationales for transitioning to a SA regime. The paper concludes by setting out a series of possible forms of SA for the purpose of informing the federal government’s review of its EA regime. In particular, we identify and analyze the competing options for jurisdictional cooperation, collaboration, and consensus-based assessment processes along with the constitutional and practical policy implications of each.