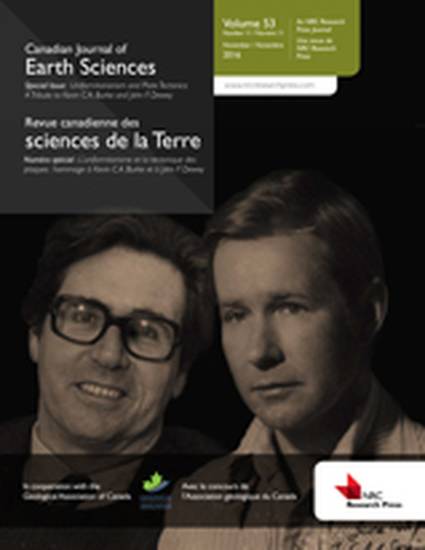 Alkaline rocks and carbonatites, including nepheline syenites, are well established as mantle-derived magmatic products, but the nature and location of their mantle sources is debated. Some workers have used isotopic compositions to infer mixed mantle plume type sources such as EM1, HIMU, and FOZO, implying derivation from the subcontinental asthenosphere. Other models favour an entirely lithospheric source, whereby the magmas, originally formed during intracontinental rifting, became deformed and subducted into the mantle lithosphere during later continental collisions, and constituted part of a source component for later rift-related alkaline and carbonatite magmatism. We tested this model using Sr, Nd, and Hf isotopic compositions of deformed and undeformed nepheline syenites and carbonatites from three occurrences in southern Africa, representing emplacement over a ~1 Ga time span. These include Bull’s Run, South Africa (1134 Ma); Tambani, Malawi (726 Ma); and the Chilwa Alkaline Province, Malawi (130 Ma). Mixing modelling indicates that the isotopic compositions of the early Cretaceous Chilwa samples can be accounted for if their source consisted of a blend of ~99% depleted subcontinental mantle lithosphere and ~0.5%–1% of a subducted component similar to the Neoproterozoic Bull’s Run nepheline syenites. We do not consider the Bull’s Run material specifically as the component involved in the Chilwa source, but our model illustrates an example of how recycled, older, alkaline magmatic rocks can contribute to the mantle sources of younger alkaline rock and carbonatite magmatism. This model accounts for the observation of recurrent alkaline rock and carbonatite magmatism over hundreds of millions of years in spatially restricted areas like southern Africa. Carbonatite and related alkaline magmatic rocks, therefore, need not owe their origin to deep, sublithospheric melting processes.