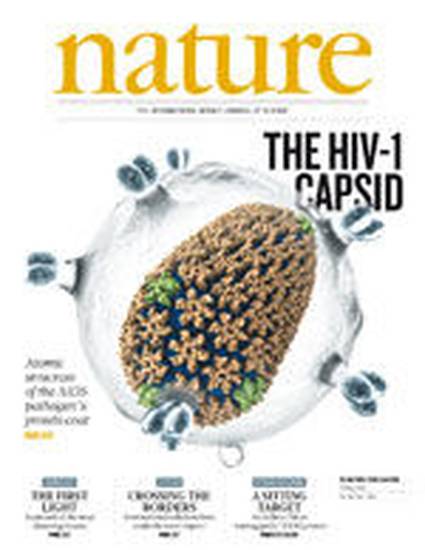 Apes and Old World monkeys are prominent components of modern African and Asian ecosystems, yet the earliest phases of their evolutionary history have remained largely undocumented1. The absence of crown catarrhine fossils older than ~20 million years (Myr) has stood in stark contrast to molecular divergence estimates of ~25–30 Myr for the split between Cercopithecoidea (Old World monkeys) and Hominoidea (apes), implying long ghost lineages for both clades2, 3, 4. Here we describe the oldest known fossil ‘ape’, represented by a partial mandible preserving dental features that place it with ‘nyanzapithecine’ stem hominoids. Additionally, we report the oldest stem member of the Old World monkey clade, represented by a lower third molar. Both specimens were recovered from a precisely dated 25.2-Myr-old stratum in the Rukwa Rift, a segment of the western branch of the East African Rift in Tanzania. These finds extend the fossil record of apes and Old World monkeys well into the Oligocene epoch of Africa, suggesting a possible link between diversification of crown catarrhines and changes in the African landscape brought about by previously unrecognized tectonic activity5 in the East African rift system.