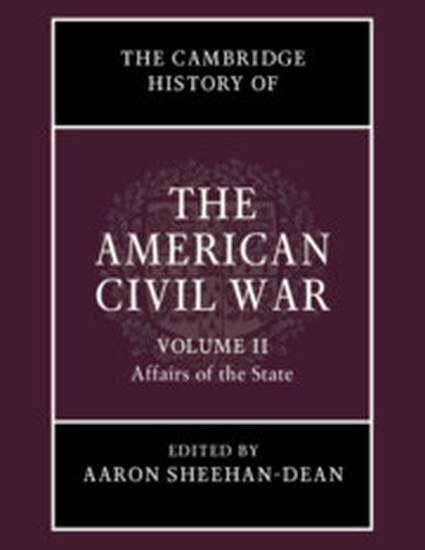 In 2001 noted historian of the South, Jack Temple Kirby conducted a “preliminary environmental impact statement” of the Civil War. He argued that the conflict was an ecological disaster, pointing to issues such as increased incidence of disease, the destruction of cities and towns, the war’s deleterious effects on farms and forests, and the devastation of animal populations, wild and domesticated. He anticipated J. David Hacker’s 2011 recalculation of the war’s death count, suggesting that the war’s “staggering toll of young men – three quarters of a million dead, from combat, disease, exposure, accident – unbalanced the sex ratio for at least a generation, especially in the South, with difficult-to-calculate consequences in terms of labor, business, private life, and the natural world.” Kirby was the first to explicitly raise questions about the war’s environmental costs and he concluded that the war witnessed “unrelenting violence against not only enemy soldiers, but upon the Confederate armies’ very capacities to wage war, violence against civilians, cities, farms, animals, the landscape itself.”