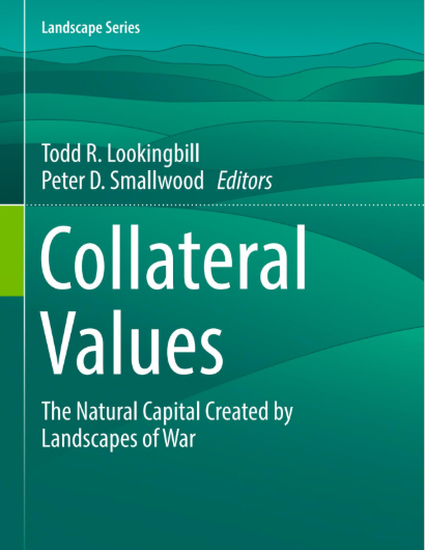 Korea's Demilitarized Zone (DMZ) contains a wealth of what this volume calls "collateral values" ranging from undisturbed habitat and de facto protection for the peninsula's rare and endangered species to conservation of a variety of cultural sites, both ancient and more modern, that have deep meaning for Korea's people. This chapter examines the environmental history of the DMZ, illustrating how changes in both nature and culture since 1953 have helped to transform a relic of war into a symbol of peace. Although never intended to be permanent, the DMZ has radically altered the landscape of the Korean peninsula in ways that many inside both North Korea and South Korea, as well as across the globe, wish to make lasting. Because of its scientific, environmental, and cultural importance, the DMZ has become the object of preservation efforts even as reunification remains an important goal. This chapter argues that, in both its material and symbolic forms, the DMZ may reify the discontinuities between north and south but, in very important ways, it also serves as a green ribbon of hope, a place that commemorates the human sacrifices of military conflict and protects a variety of ecosystems and species that are found nowhere else on the peninsula.

Collateral Values: The Natural Capital Created by Landscapes of War is volume 25 of the Landscape book series.