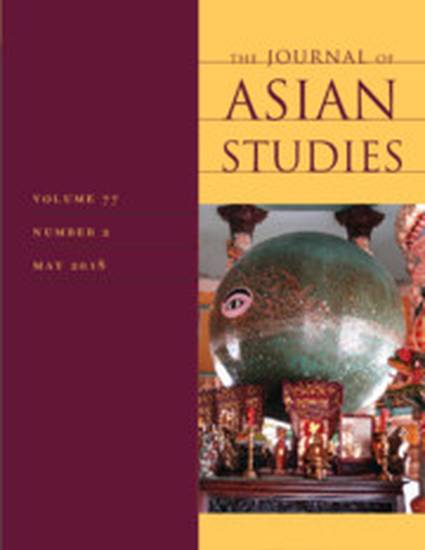 Between 1950 and 1953, the United Nations (UN) undertook two related tasks in Korea: the first was to assist the Republic of Korea in achieving military victory in its conflict with the Democratic People's Republic of Korea; the second was to support postcolonial economic and political reconstruction on the peninsula. In both, the UN promoted the implementation of modern agricultural and resource management practices, directly tying increased domestic farm and forestry productivity to military success. Through the lens of UN development projects, the Korean War, often characterized as a point of rupture, represented less a moment of disjuncture than it did a period of accelerated continuity. This article interweaves environmental, military, and development history to analyze several UN programs in the Republic of Korea between 1950 and 1953, demonstrating that the UN viewed resource development as among the most effective ways to wage and win a war.