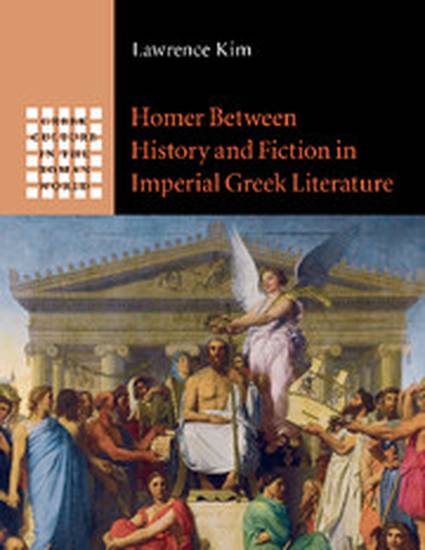 Did Homer tell the ‘truth' about the Trojan War? If so, how much, and if not, why not? The issue was hardly academic to the Greeks living under the Roman Empire, given the centrality of both Homer, the father of Greek culture, and the Trojan War, the event that inaugurated Greek history, to conceptions of Imperial Hellenism. This book examines four Greek texts of the Imperial period that address the topic – Strabo's Geography, Dio of Prusa's Trojan Oration, Lucian's novella True Stories, and Philostratus' fictional dialogue Heroicus – and shows how their imaginative explorations of Homer and his relationship to history raise important questions about the nature of poetry and fiction, the identity and intentions of Homer himself, and the significance of the heroic past and Homeric authority in Imperial Greek culture.