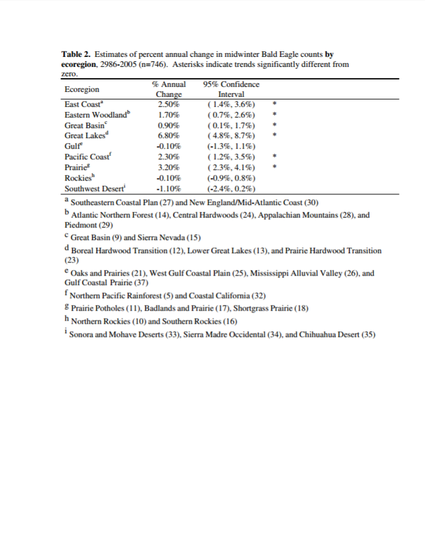 This document was initially posted under partnership with the Northwest Alliance for Computational Science and Engineering, the United States Geological Survey, and the United States Army Corps of Engineers. A plain-text version of the 20-year analysis has been reproduced here for reference under agreement with Boise State University, to keep this information in public hands.