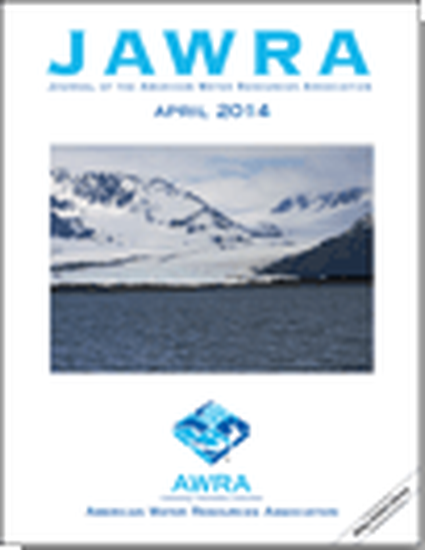 Fungicides are moderately hydrophobic and have been detected in water and sediment, particularly in agricultural watersheds, but typically are not included in routine water quality monitoring efforts. This is despite their widespread use and frequent application to combat fungal pathogens. Although the efficacy of these compounds on fungal pathogens is well documented, little is known about their effects on nontarget fungi. This pilot study, a field survey in southwestern Idaho from April to December 2010 on four streams with varying pesticide inputs (two agricultural and two reference sites), was conducted to assess nontarget impact of fungicides on gut fungi, or trichomycetes. Tissues of larval black flies (Diptera: Simuliidae), hosts of gut fungi, were analyzed for pesticide accumulation. Fungicides were detected in hosts from streams within agricultural watersheds but were not detected in hosts from reference streams. Gut fungi from agricultural sites exhibited decreased percent infestation, density and sporulation within the gut, and black fly tissues had elevated pesticide concentrations. Differences observed between the sites demonstrate a potential effect on this symbiotic system. Future research is needed to parse out the details of the complex biotic and abiotic relationships; however, these preliminary results indicate that impacts to nontarget organisms could have far-reaching consequences within aquatic ecosystems.