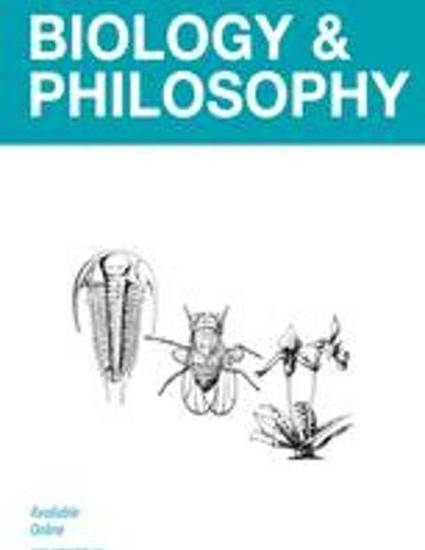 Following recent arguments that there is no logical problem with attributing mental or agential states to animals, I address the epistemological problem of how to go about making accurate attributions. I suggest that there is a two-part general method for determining whether a psychological property can be accurately attributed to a member of another species: folk expert opinion and functionality. This method is based on well-known assessments used to attribute mental states to humans who are unable to self-ascribe due to an early stage of development or impairment, and can be used to describe social and emotional development as well as personality. I describe how instruments such as the Child Behavior Checklist, which relies on intersubjective expert opinion, could be modified to assess other species subjects. The measures are validated via the accuracy of the predictions that are derived, which is an example of the functionality of attribution. I respond to theoretical criticisms against use of this method, and argue that if the method counts as good science for infant cognition research, then it should count as good science for animal cognition research as well. Correspondingly, if the method doesn’t count as good science for animal cognition research, then we must be very skeptical of its use with nonverbal humans

In compliance with the publisher’s copyright and archiving policies, this is a post-print version of the document. Post-print materials contain the same content as their final edited versions, but are not formatted according to the layout of the published book or journal.