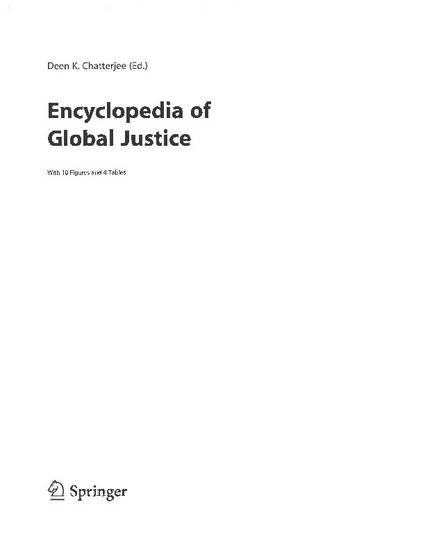 This short nontechnical article reviews the Arrow Impossibility Theorem and its implications for rational democratic decisionmaking. In the 1950s, economist Kenneth J. Arrow proved that no method for producing a unique social choice involving at least three choices and three actors could satisfy four seemingly obvious constraints that are practically constitutive of democratic decisionmaking. Any such method must violate such a constraint and risks leading to disturbingly irrational results such and Condorcet cycling. I explain the theorem in plain, nonmathematical language, and discuss the history, range, and prospects of avoiding what seems like a fundamental theoretical challenge to the possibility of democratic decisionmaking at all. I focus on the two constraints most writers have thought most vulnerable to relaxation, one implying that interpersonal comparisons of utility are impossible or unattainable, and that the decisions must be collectively rational in giving single unique ranking of all alternatives. I show that the standard attempts to evade the Arrow problem by relaxing these requirements fail. I also discuss versions of the objection that the Arrow problem somehow misses the point of democratic decisionmaking, and show that the main such approaches, Jon Elster's appeal to deliberative democracy, Arrow's own idea that the conditions giving rise to the problem arise infrequently, Alfred McKay's attempt to impose an implausible mathematical condition on collective deliberation, and Elizabeth Anderson & Richard Pildes' theory that value incommensurability renders collective rationality irrelevant, all fail because they do not evade the problem, are ad hoc, or presuppose its premises. I conclude that the Arrow Impossibility Theorem still poses a major and surprisingly intransigent theoretical problem for democratic theory.