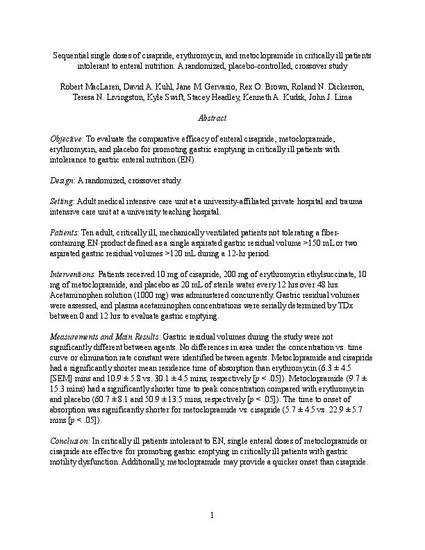 This is a post-print version of this article. The version of record is available at Wolers Kluwer Health.