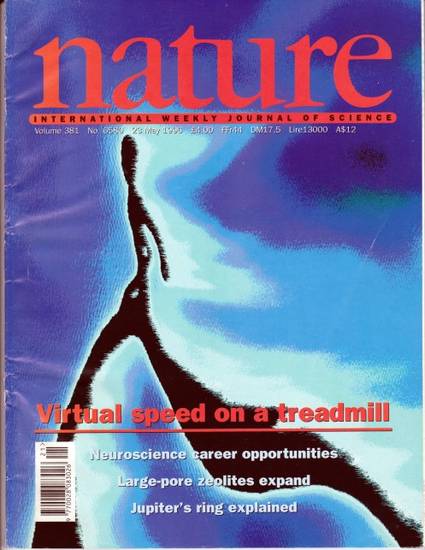 FOREST decline in the United States and Europe has been documented for a number of tree species1,2 and atmospheric pollutants from industrial sources, such as acids or oxidants, are thought to be partly responsible1–4. Heavy metals have also been implicated because their deposition pattern is correlated with forest decline5–11, but so far there has been no direct evidence for a physiological link between tree damage and exposure to metals. Here we use the concentrations of phytochelatins, which are intracellular metal-binding peptides that act as specific indicators of metal stress12,13, to show that metals are indeed likely to be a contributing factor in the decline of forests in the north-eastern United States. Phytochelatin concentrations in red spruce, a species in decline, are higher than in balsam fir, a species which is not. Concentrations increase with altitude, as does forest decline, and they also increase across the region in forest stands that show increasing levels of tree damage.