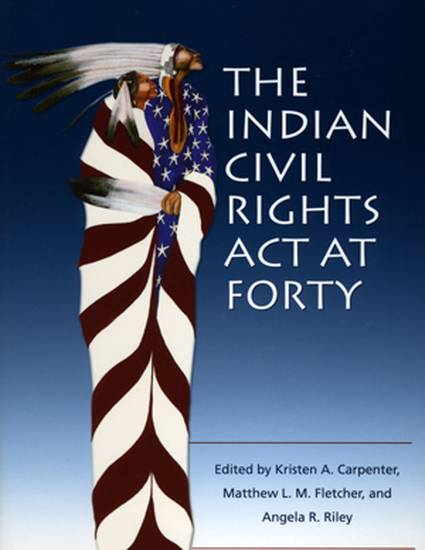 I approach this discussion by noting that Santa Clara Pueblo v. Martinez raises two critical oppositional principles: the collective political right versus the individual rights norm. Individual rights are the keystone in the Constitution of the United States. However, tribal rights for collective political entities are also affirmed in the Constitution in the provisions that establish relationships with the tribal nations. This political, nation-to-nation relationship was explicitly acknowledged and reaffirmed in Morton vs. Mancari. The most important right that tribal people claim for themselves is that as sovereigns. We have to remember that tribes were first sovereigns within the United States. And, as the noted scholar Charles Wilkinson reminds us, the tribal sovereigns were pre-constitutional, post-constitutional, and, in the international law context of indigenous law, extra-constitutional.