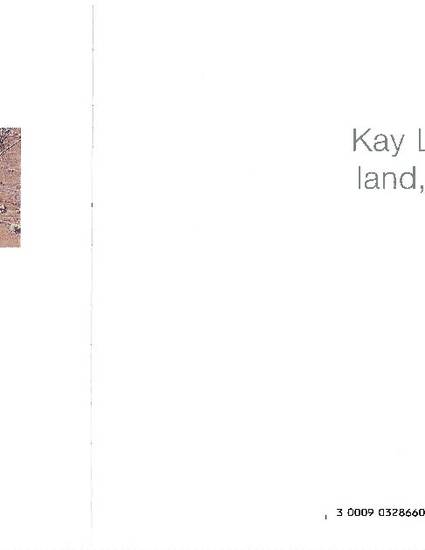 Abstract
A Gorgon in the mid-threads of a shawl, fringed with serpents is the description of a baby's shawl, the key motif of the story of the mythical Greek Kreusa. Raped by Apollo, the young princess hid their baby Ion in a cave at birth, wrapped in a covering woven with a Gorgon head she had made herself. His later recognition as a grown man, her son, by a distraught Kreusa depended on the identification of these figured cloths that she had woven as a girl. On this distinctive evidence which gave Ion his genealogical birthright hung the future of the people of Athens who were descended from him. The fierce Gorgon image. which originally had turned all viewers to stone, acted as an apotropaic ['turning away evil'] force to protect the innocent baby. Tapestries and woven images are crucial in Euripides' play in defining the architectural and political spaces in the Greek story of Ion as well as the understanding of personal fate.
Disciplines
Citation Information
Diana Wood Conroy. Kay Lawrence : land, self, loss. (2002)
Available at: http://works.bepress.com/dconroy/10/