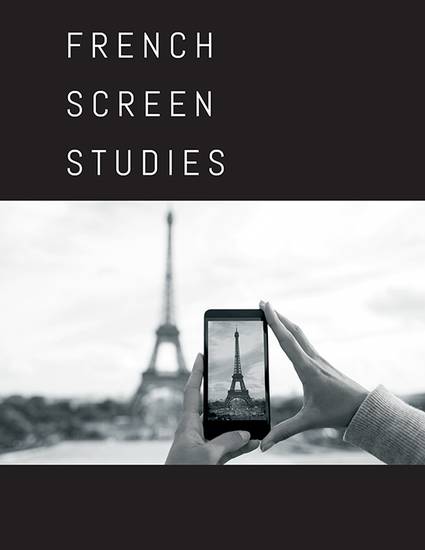 Article
What about Majid? Circuits of violence and hyper-visibility in Michael Haneke’s Caché/Hidden
French Screen Studies (2019)
Link Find in your library
Abstract
Michael Hanekeʼs 2005 film Caché (Hidden) reversed a racialised gaze: the white
French bourgeoisie are watched by an unknown source. The protagonist Georges
presumes, although never proves, that this source is Majid, a character with,
presumably, Algerian descent. The author traces what amounts to a racist
presumption by Georges back to his childhood in order to show that French
colonisation created circuits of psychological violence from which Algerians have
no escape, even in contemporary France. Caché therefore makes visible the
mechanisms which continue to oppress as well as to enact (post)-colonial
violence – psychological and physical – upon Algerians in France. Furthermore,
scholars of Caché have criticised the disproportionately low representation of
Majid but largely refrained from analysis of Majidʼs scenes. This article seeks to
expand that scholarship and analyse the access which we are granted into Majidʼs
world. The author highlights that the psychological violence which Majid endures
stems principally from an historical surveillance of Algerians in French society. She
ultimately argues that, while the French are made visible in this film, Majid, and by
extension, Algerian immigrants, are made even more so; in other words, Haneke
reveals a ‘regard cach./hidden gazeʼ on what is in contemporary France a hypervisible
Algerian population.
Disciplines
Publication Date
Citation Information
Blair Watson. "What about Majid? Circuits of violence and hyper-visibility in Michael Haneke’s Caché/Hidden" French Screen Studies Vol. 20 Iss. 2 (2019) p. 125 - 139 ISSN: 2643-8941
Available at: http://works.bepress.com/blair-watson/5/
Creative Commons license